What is the Internet exactly?

Some people might think about the Internet as something ethereal that floats around the sky like a cloud, but the truth is that the Internet actually occupies physical space in buildings known as data centres.

Data centres are filled with thousands of computer servers which are interconnected by lots of fibre optic cables that allow data to travel back and forth around the world. So every time you upload a selfie on Instagram, upgrade your Facebook status or tweet, you are using a data centre. It is estimated that there is approximately 550,000 mile long network of underwater cables which carry the world’s web traffic. The longest cable is 24,000 miles and is run by France Telecom, China Telecom and Singtel. As of 2010, submarine cables (cables laid on the sea bed between land based stations) link all the world’s continents except Antarctica.In 2011 Emerson Network Power said there were 509,147 data centres worldwide, taking up 285.8 million square feet of space. However, according to IDC the total number of data centres around the world is forecast to peak at 8.6 million in 2017, and then begin a slow decline. In November 2014, Cisco’s Cloud Index drew similar conclusions, predicting that by 2018, more than three quarters of data centre workloads will be running in cloud data centres.(an offsite, third party service provider)
Here is a list of the data centres that earned a superlative, either for their energy-efficient green efforts or their size. 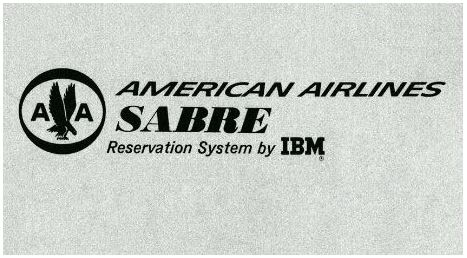 Back in the late 1950s, IBM and American Airlines partnered to develop what would become the beginning of data centres: a computer system that would help the airline to automate its booking reservation method. By 1960 they had created the Semi-automated Business Research Environment (SABRE), which was installed in two IBM 7090 computers and set in a computer centre in Briarcliff Manor, New York. 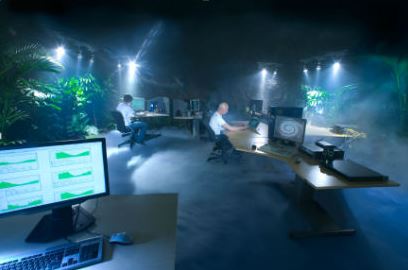 Pionen White Mountains is located in Stockholm inside a former nuclear bunker that operated as a command centre during the Cold War. It may look like the headquarters of a movie villain, but it belongs to the Swedish ISP Bahnhof. CEO John Karlung said in an interview that the design was inspired by 70’s movies such as Silent Running, Star Wars and James Bond.
Data centre design is an important issue because when a company decides to build this kind of enterprise has to be aware of factors such as location, capacity to be expanded and handle more data, power distribution, construction cost and so on.

3. The most social ones 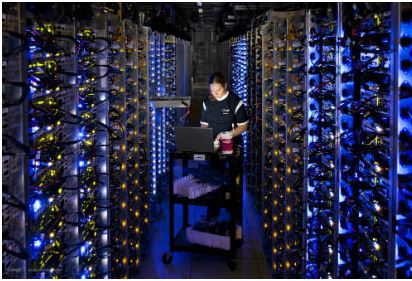 Have you ever wondered where your photos go? Social media companies like Twitter, LinkedIn and MySpace have built their own data centres to store the big quantities of information, pictures, subscriptions, videos or audio-files they have to manage daily. But there’s one social network that owns four of the busiest data centres in the world and is building a new one. If you are thinking about Facebook, you are right.
Facebook is the largest social network and the most popular web site. With more than one billion active users and 1 trillion page views monthly, Facebook has 9% of all the Internet’s traffic. Facebook facilities in Oregon and North Carolina measure roughly 300.000 square feet and its thousands and thousands of servers store about 300 Petabytes in pictures. 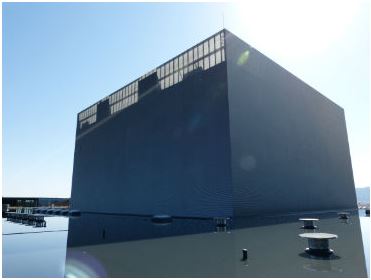 Believe it or not, Internet usage can damage the environment. By 2013 it was estimated U.S data centres consumed 91 billion kilowatt-hour. Worldwide data centres are responsible for 2% of all global carbon emissions and they also need significant amounts of water to cool their servers. But some data centres are designed in a way that minimizes energy consumption and environmental impact.
Portugal Telecom found a solution locating its newest data centre in Covilhã, the coldest location in the Iberian country, which allows them to cool the servers with natural air 99% of the year, turning the air conditioners on just 4 days a year. It also features a rain water collection system and photovoltaic solar power generators, reducing energy waste in about 30%. All these actions earned it the award of greenest data centre of 2014.

The 350 E. Cermak, located in Chicago, is currently the largest data centre in the world, with a size of 1.1 million square feet, roughly the equivalent of 23 football fields. It is maintained by more than 50 generators fuelled by several diesel tanks of 30.000 gallons. But 350 E. Cermak is about to be defeated by the Range International Information Group, a 6.3 million feet data centre scheduled to be finished in 2016.

Did we miss an amazing data centre? Tell us and we will add it!

You can check the original text at Beyondtech.us